The 10th Limited is a private company owned by John Davey.

John has over 30 years experience in the finance industry. He has a First Class Honours degree in Economics, qualified as an Associate of the Chartered Institute of Bankers in the top ten students worldwide, in his qualifying year, and is a Chartered Fellow of the Chartered institute for Securities & Investment (by Diploma).

John started his working career at Kleinwort Benson and Coopers & Lybrand before joining Collins Stewart in 1997 where he spent 10 years building up the Wealth Management division. He resigned as the CEO of the Wealth Management division in 2007 to join a start up business where he was the CEO and largest shareholder. The business was subsequently sold to a competitor.

ln 2013 John co-founded Sancus, a Peer-to-Peer secured lender, which was sold to GLl Finance Limited, a leading provider of alternative finance. John remained a Director of various Sancus entities until 2021 and is involved in two other alternative lending businesses. 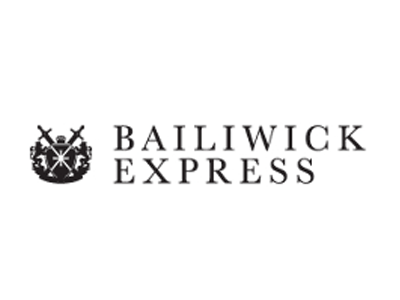 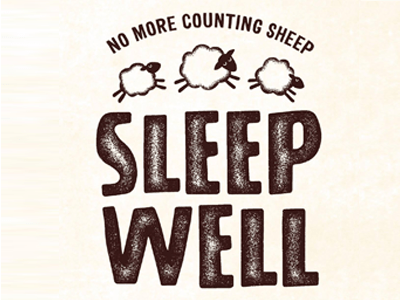 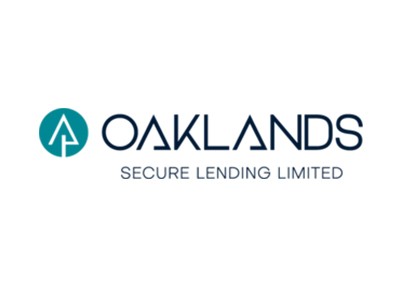 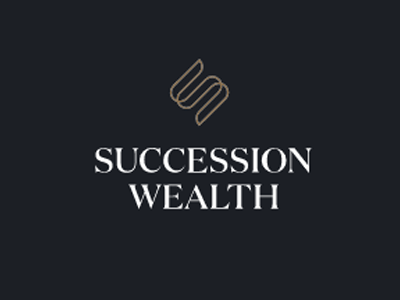 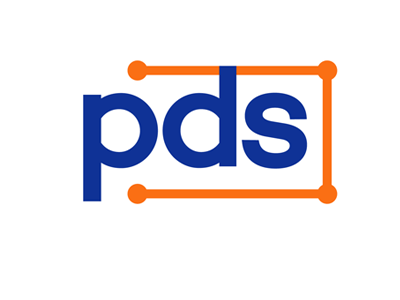 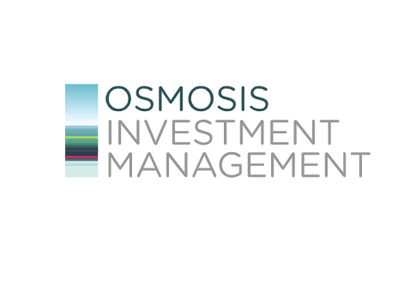 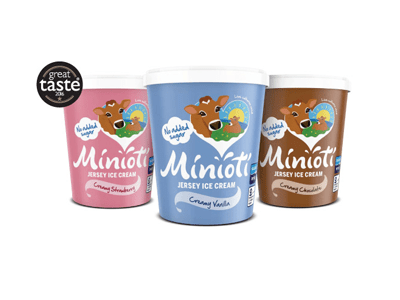 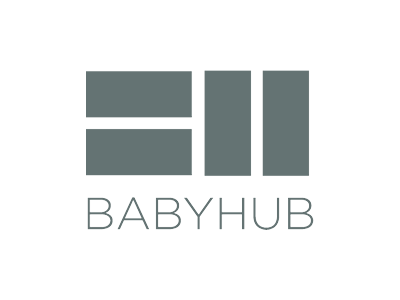 Time of the Month.

The 10th Limited has invested into Time of the Month (“TOTM”) which is a new D2C brand of organic cotton feminine care products. Available online and on a flexible subscription basis, TOTM aim to take organic cotton products in to the mainstream.

The 10th has invested into Lighthouse Media (CI) Limited the holding company for Bailiwick Express a leading online media business seeking to revolutionise the delivery of local news and media services.

The 10th has invested into Sleep Well which produces a natural milk drink to help you relax and sleep using
Valerian which has been relaxing people and helping them get to sleep for 2000 years.

The 10th has invested into Oaklands Secure Lending which is a secured lending business based in Jersey.

Sale to You Garden.